News  ›  Rockstock revolutionise how paper is made

Rockstock revolutionise how paper is made 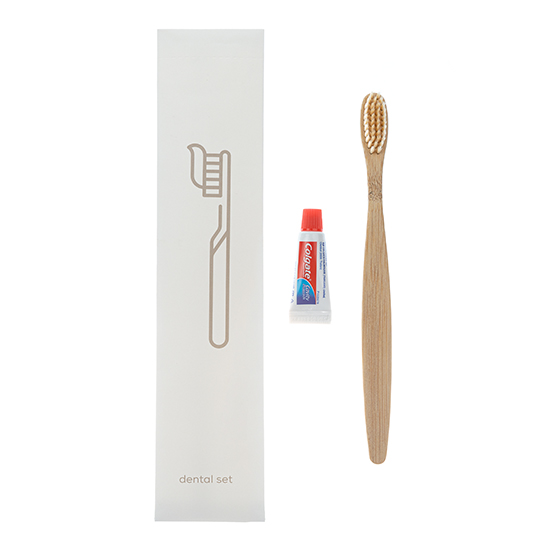 The old game of paper, scissors, rock has been given an update at HealthPak with rock beating paper as a core ingredient in its range of toiletries.

Rockstock uses ground-up waste rock to create tree-free paper and has helped HealthPak revolutionise many of its products and make huge environmental gains.  HealthPak has also removed over one million single-use plastic products a year from its production line by using recycled timber for the shafts in its cotton buds, and sustainable bamboo in its toothbrushes and combs.

And it wraps them in a truly revolutionary ‘paper’ that’s made from rock.  By using ground-up waste rock as the primary content instead of tree fibre, Rockstock replaces a limited and required resource (trees) with a superfluous mineral, considered as production waste in other industries.

There’s also no bleaches, acids, alkali, or other potentially dangerous ingredients used in the production of Rockstock as the ‘paper’ gets its white colour from the high concentration of calcium carbonate which is naturally white. This means that Rockstock does not pollute the air, rivers, and drinking water reserves. 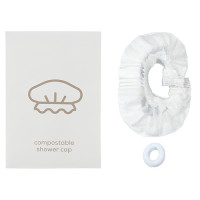 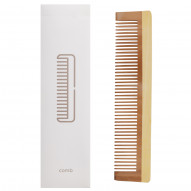 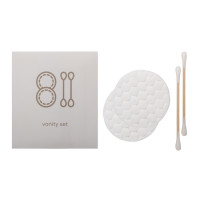 And it’s saving the trees too.  Worldwide consumption of paper’s risen by 400% in the past 40 years, with 35% of harvested trees being used for paper manufacture. Logging of old-growth forests accounts for less than 10% of wood pulp but is one of the most controversial issues. Plantation forest, from where the majority of wood for pulping is obtained, is generally a monoculture and this raises concerns over the ecological effects of the practice.

Deforestation is often seen as a problem in developing countries but also occurs in the developed world. Wood chipping to produce paper pulp is a contentious environmental issue in Australia. In the 1990s, the New Zealand government stopped the export of wood chips from native forests after campaigning by environmentalists.

So just to recap, by using Rockstock HealthPak has a ‘paper’ product where no trees are felled, that’s good and helps the air quality, and where a waste product that would have been discarded, is put to use.  That, says HealthPak’s general manager of sales and marketing Jimi Kennedy-Grant, is a win for the consumer and the planet.

But it doesn’t end there because the recycled wood used in toothbrushes and combs also lessens the environmental impact of HealthPak’s toiletry range.  The shower caps are completely compostable and the disposable razor has had a makeover with the handle made from Wheat Straw Plastic which, as the name suggests, is a bioplastic made from the waste left behind in agricultural processes after the grain is extracted from the crop.

This use of waste - and reduction in making more waste - comes at a time when New Zealand’s landfills continue to overflow with around 3.68 million tonnes of waste going into municipal landfills in 2018/19.

“We are really keen to lessen our environmental impact as much as we can,” Kennedy-Grant says, “and we are really proud that we have been able to take a million single-use plastic products out of our production line each year.” 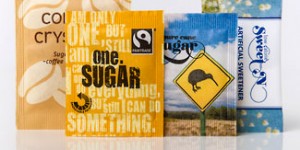 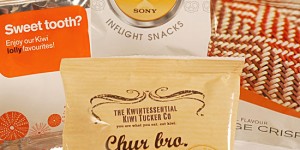 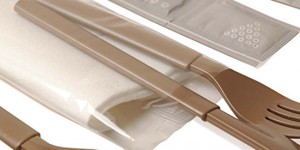 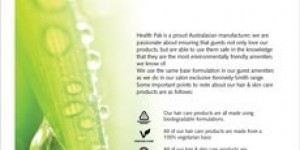 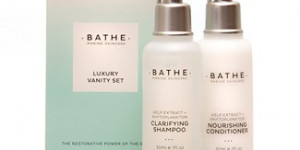 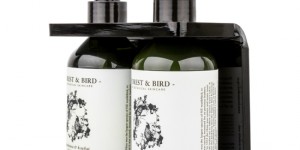